The RDA NT Committee is made up of residents of the NT who have relevant experience and demonstrated networks.

Membership is drawn from across the region and members come from a variety of backgrounds to ensure the best possible understanding of the regions’ opportunities and challenges. 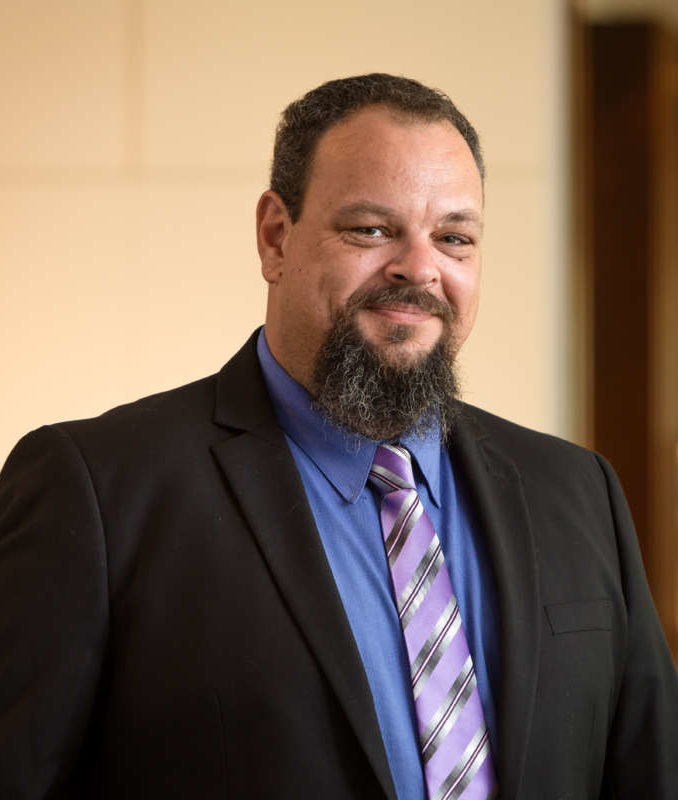 Drew has been the Executive Director of the Minerals Council of Australia Northern Territory Division since September 2012, when he moved to the Territory with his family from Queensland.  The Minerals Council of Australia is the peak industry body for Australia’s exploration, mining and minerals processing industry.   The NT Division represents the Territory’s minerals sector and aims to advance this industries contribution to sustainable regional development.

Drew was previously in a similar role in AgForce, an agricultural sector peak organisation in Queensland.  He has an extensive background, spanning over fifteen years, in industry representation across rural and regional Australia.  Drew has worked in both the public and private sector, his focus has always been sustainability coupled with economic growth. 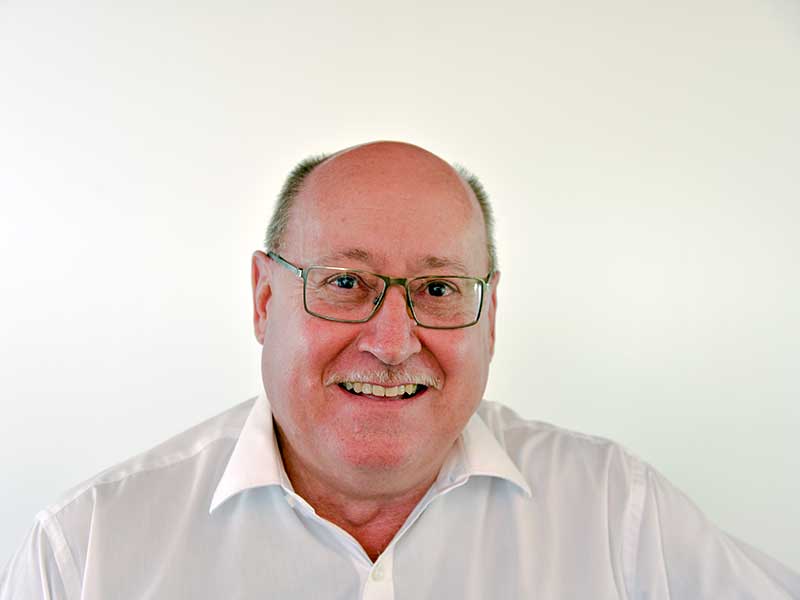 Chris began his role as Commercial Manager with Northline Freight in Darwin in 2014.  He was previously the Chief Executive of the Northern Territory Chamber of Commerce from 2006 to 2012.

Prior to this Chris worked with a number of major companies including SABCO Limited, Amoco Australia Petroleum, Bird Cameron Chartered Accountants, AWA Limited, GEC Marconi Systems and Darwin based Perkins Shipping Pty Ltd.  Chris’ primary focus has been within the areas of business systems, financial management and corporate governance in diverse and varying roles including Chief Executive, Chief Financial Officer and Company Secretary. Chris holds a Bachelor of Economics degree from Macquarie University and is a CPA.  He is also a current member of the Australian Institute of Company Directors and the Australian Institute of Management.

Chris has served on a number of NT and Federal Government bodies, including the Defence Reserve Support Council, the Festival of Darwin Committee, the Northern Territory Cricket Association and the Darwin Military Museum Board. 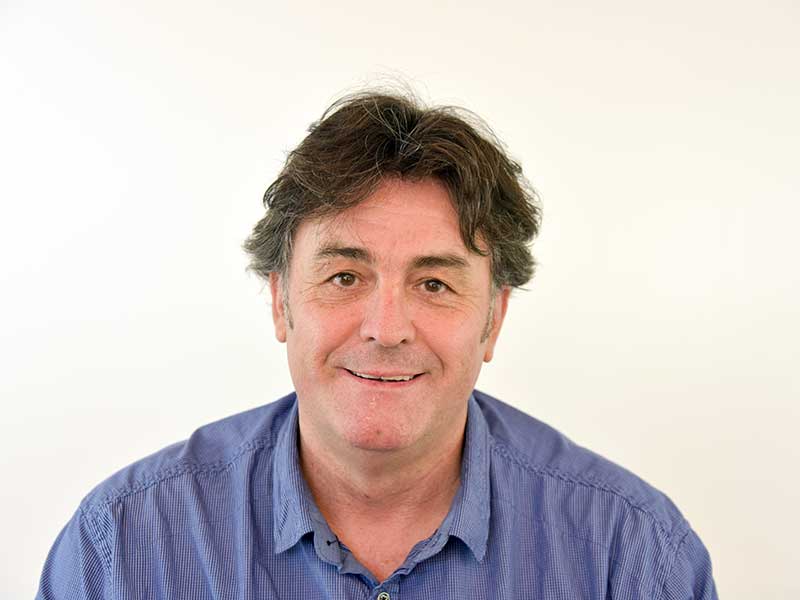 Originally from South Australia, Vin has been involved in agribusiness for thirty years working in agricultural supplies and technology transfer to broad-acre agriculture, horticulture and pastoralism, along with operational management in broad-acre agriculture and horticulture, viticulture and wine-making.  Vin comes from a strong agribusiness and business development background.  He has successfully created and run small, medium and large businesses in Australia and Europe.

Vin’s enduring support for and experience with traditional remote Aboriginal people gives him an understanding and skills that are utilised daily at Centrefarm Aboriginal Horticulture Ltd.  He was a Centrefarm Director prior to entering the management team and his subsequent appointment as CEO.  He has been instrumental in developing Centrefarm to the organisation it is today.  Centrefarm is an Aboriginal-owned commercial economic development entity and the peak body for the development of viable economies on Aboriginal land in the NT.  Centrefarm works across a wide range of industries whilst retaining a significant focus on primary industry. 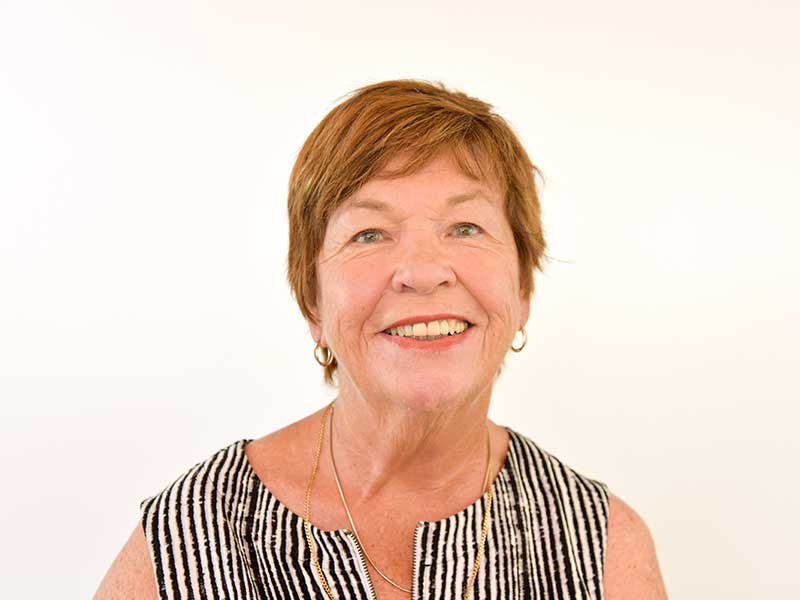 Denise is a long-term resident of Nhulunbuy. She founded an East Arnhem building supplies company, Gorrkbuy Industrial Supplies Pty Ltd, which she owned and managed from 1983 to 2008. An advocate for community led regional development, Denise was the inaugural President of the East Arnhem Business Development Association, represented the region on the NT Area Consultative Committee, and is currently a member of the East Arnhem Regional Economic Development Committee.

For over thirty years Denise has worked with Aboriginal organisations, assisting in the development of economic opportunities. During her association with the Rirratjingu Denise established relationships which, along with her business experience, led to her becoming a Director of both Bunuwal Investments and Bunuwal Fuel Pty Ltd.

Denise has been a Director of a number of companies throughout the Northern Territory, including the Territory Insurance Office between 2001 and 2010. She has also served on numerous sporting and community organisations in the Arnhem region.  Denise is a former “NT Business Woman of the Year”. 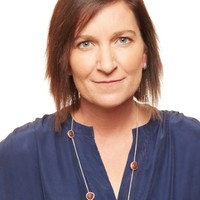 Based in Borroloola for 14 years with an administration office in Darwin, Cairns Industries proudly won the 2013 Telstra Business Awards for Medium and Regional Business for the Northern Territory.

Personally, Kym has a passion for social responsibility and believes that all businesses have a responsibility to give back to their communities. Kym has previously sat on a variety of committees including Business & Professional Women Darwin and National Association of Women in Construction NT. 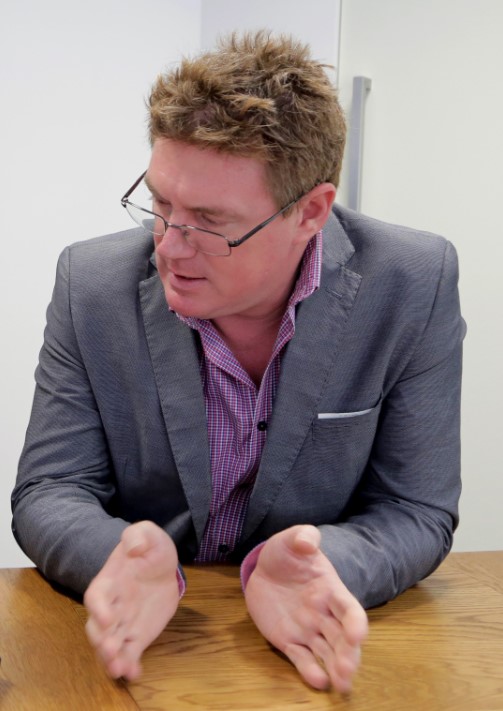 He was previously the Senior Policy Adviser to the Northern Land Council and a Senior Policy Adviser with the Northern Territory Department of the Chief Minister. Justin holds a Bachelor of Arts degree from Monash University. From 2000 to 2005 he was the Communications Manager for the Corporation. Justin has worked extensively with Aboriginal communities and has experience in advocacy and media relations, and as a journalist.