Now Open – for those in drought affected locations

The Deputy Prime Minister and Minister for Infrastructure, Transport and Regional Development, the Hon Michael McCormack MP, has announced the opening of Round Four of the Building Better Regions Fund (BBRF).

Note that this round is open for less than 5 weeks. Writing a competitive application in this timeframe is a challenging task. Please let us assist you in identifying your potential eligibility before you commit your valuable time to this process.

The closing date for applications is 19 December 2019.

The BBRF application portal is now open and can be accessed here.

Our Comments on Eligibility 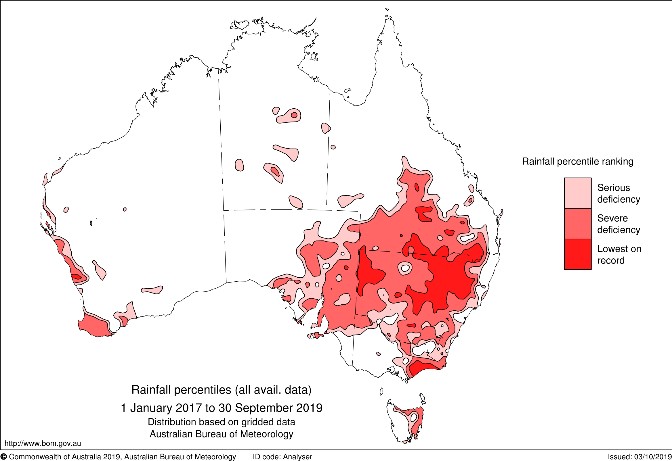