RDA NT was the auspicing body for this Arts NT funded project. Conceived and co-ordinated by Arrernte woman Rosalie (Kumalie) Riley, the project was about revitalising the traditional Arrernte dances recorded by Spencer and Gillen at the beginning of the 20th century.

An important part of this process was the skills development and mentoring of young men and women by senior Arrernte Elders and transfer of cultural knowledge regarding the dances and objects (tools) that were traditionally used in these performances.

The project aimed to have a range of socio-economic benefits, including developing the creative industries in Central Australia through capacity building, career development and creation of new dance works. 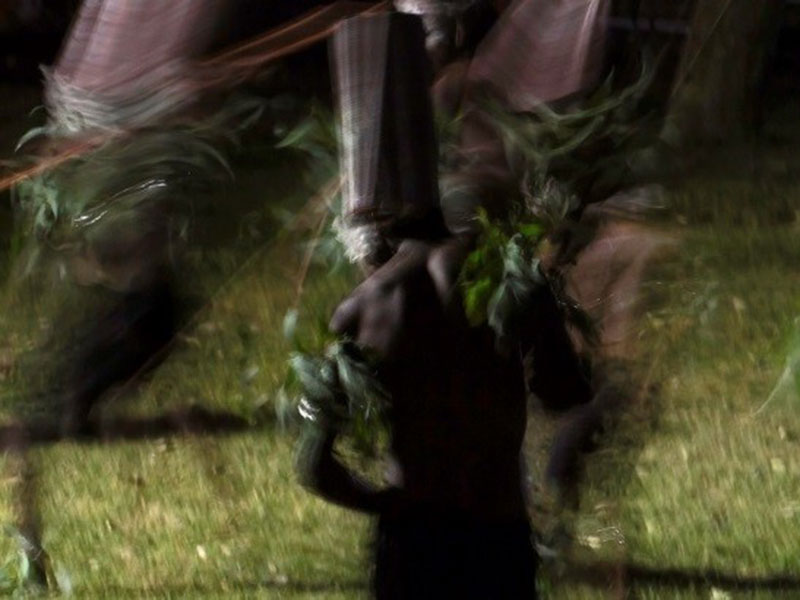 Projects in this Category 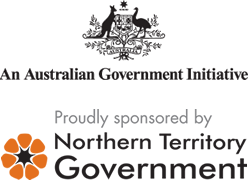